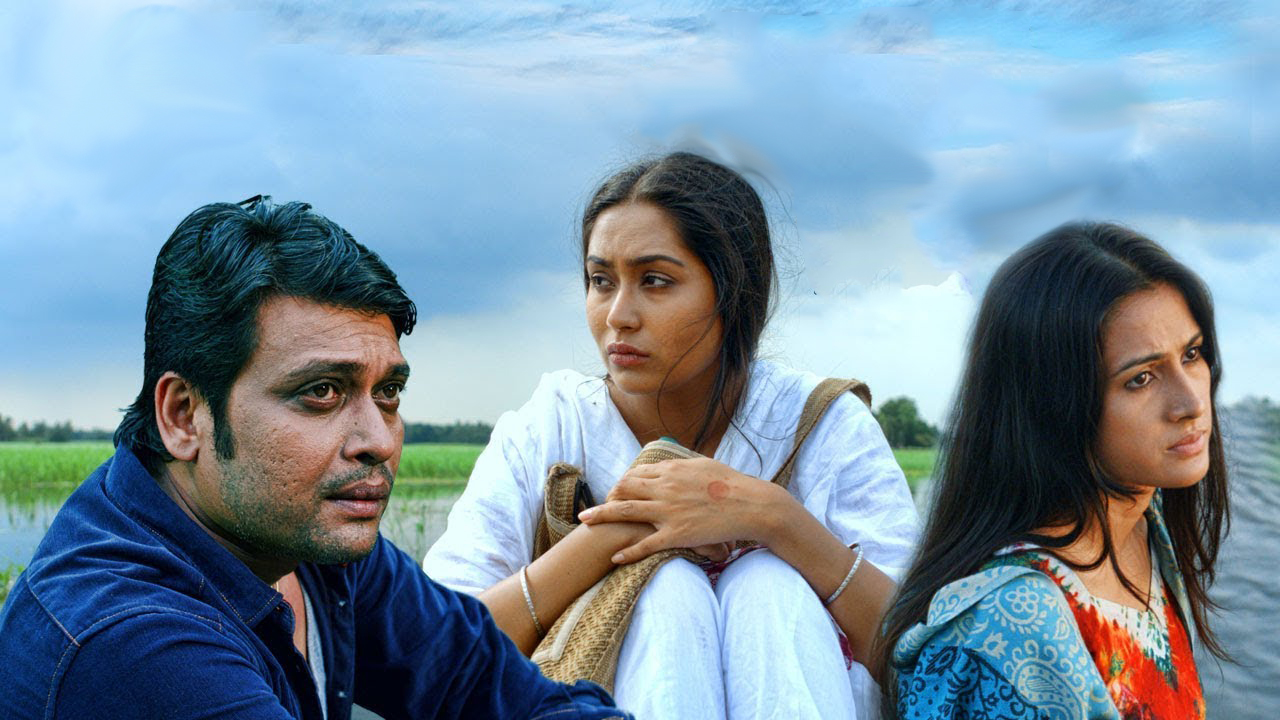 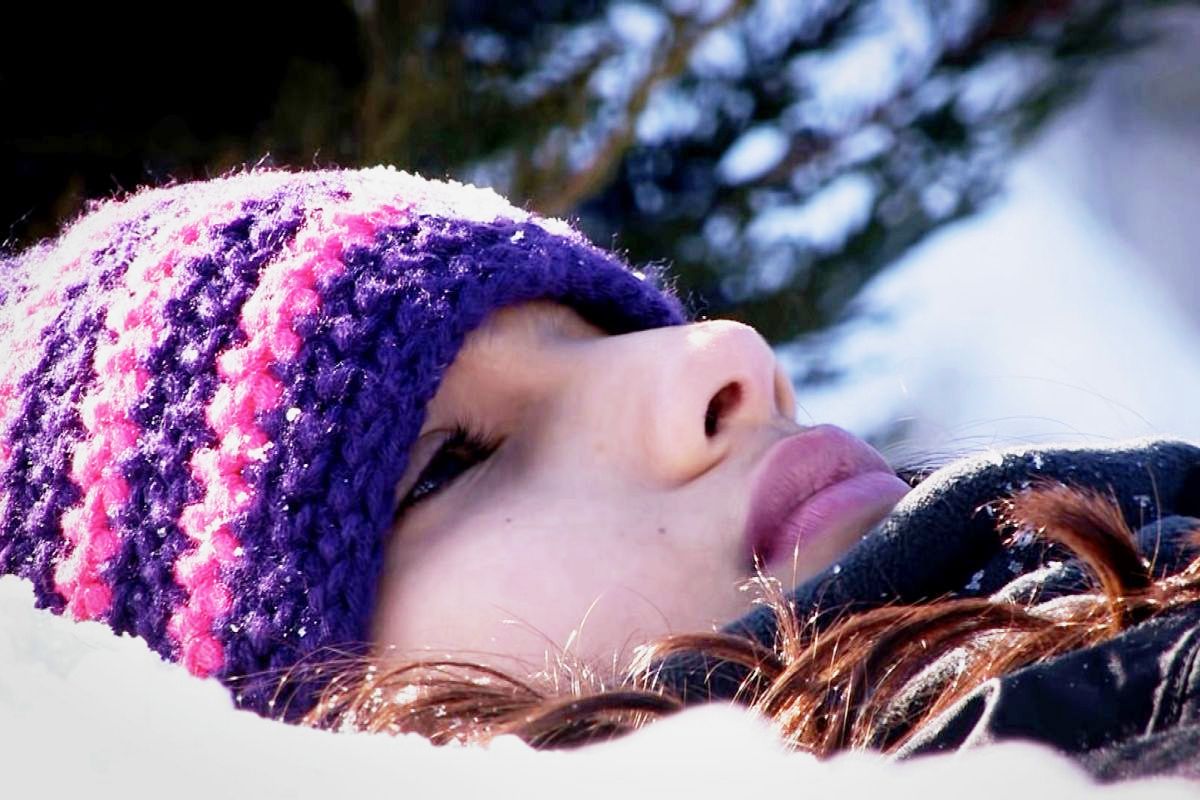 Get your
Invitation
Online

SOUTH INDIA INTERNATIONAL FILM FESTIVAL is a film festival in CHENNAI organised to bring films made in India to the millions of viewers in SOUTH INDIA and others interested in viewing films made in a variety of languages and showcasing diverse cultural and ethnographic content.

The SIIFF aims to serve as a platform for film makers to reach out to audiences, and also promises to promote films made in many regional languages along with the quintessential Hindi films. Indian Film Industry is a wide spread buffet of Regional film industries along with the much known Bollywood. To bring together all the film industries existing in India, SIIFF will serve as the ideal niche created for appreciation of good cinema and richness of Indian culture. SIIFF will showcase films made by film makers from all countries of the world along with films made in India.

There are not many festivals dedicated to International films to cater to the vast population which resides in CHENNAI and other cities of SOUTH INDIA. SIIFF aims to bring to such audiences the best of Indian and world cinema.

Organised over a period of EIGHT days, SIIFF aspires to showcase about 40-45 films at the maximum, divided into sections on INDIAN cinema and WORLD Cinema, Retrospectives, Tributes, Competition section (the nature of which will be decided later) and Special Packages like Regional Focus, Thematic Trends and so on. Likewise, the last day would have a few screenings in the morning hours, while the evening would have the closing ceremony, during which competition films would be awarded, followed by the screening of the closing film / award-winning film.

SIIFF will be a first festival of its kind in the region, where school and college students should be invited to participate in the festival in large numbers.